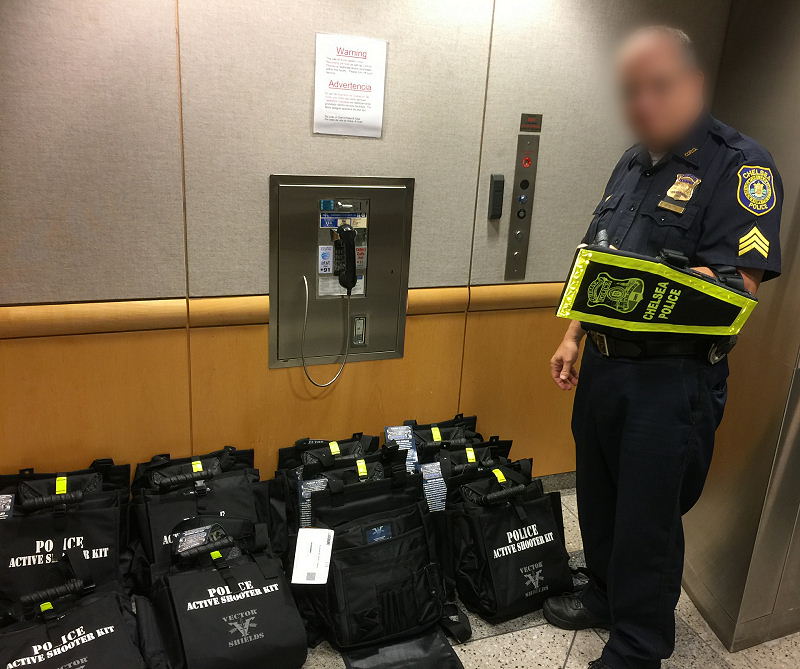 BOSTON (CBS) – There is an unknown at the other end of every police encounter. A blind corner to round, a door to open, or a suspect to question.

After viewing videos of police officers who were the victims of surprise attacks, former Green Beret, Robert Scali, developed the Vector.

The Vector is a lightweight barrier that can be worn on an officer’s forearm and is impervious to most ammunition.

Vector came on the market three years ago. Since then, it has been sold to 60 police departments across the country, including several in Massachusetts.

Each shield is handmade by veterans, a selling point for retired Massport Police Chief Joseph Lawless.

“It was less confrontational and it gave a level of protection that you just can’t get anywhere. You can’t get it with a standard vest. It’s not intimidating,” said Lawless, who bought ten for his department.

In the event of an attack, Scali says, an officer can easily lift the Vector to protect his or her face. It can also be used to de-escalate situations without using lethal force.

“It is not designed to kill. It’s designed to protect people, up close and personal,” Scali said. 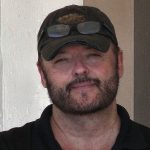